The objective of campaign consulting is the generation and transmission of political messages that aim to generate high levels of awareness and approval among specific target groups. Campaigns are concentrated, temporary and conducted with defined goals by a campaigns team in accordance with the principles of the project management. The planning, implementation, coordination and control of a campaign are described as campaign management, which establishes the operative framework for the implementation of political forms of communication.

Flexibility and the ability to act and react in a particularly dynamic environment are the preconditions for campaign consulting. The concept of the political campaign derives from the election campaign, as well as from protest and citizens’ movements. Following the examples of political parties, non-profit- organizations, citizens’ initiatives and trade unions, businesses too are finding new opportunities to transmit arguments and information to political decision-makers and societal opinion-formers. For this, instruments are also employed that have been borrowed from election campaign management, political marketing and advertising. 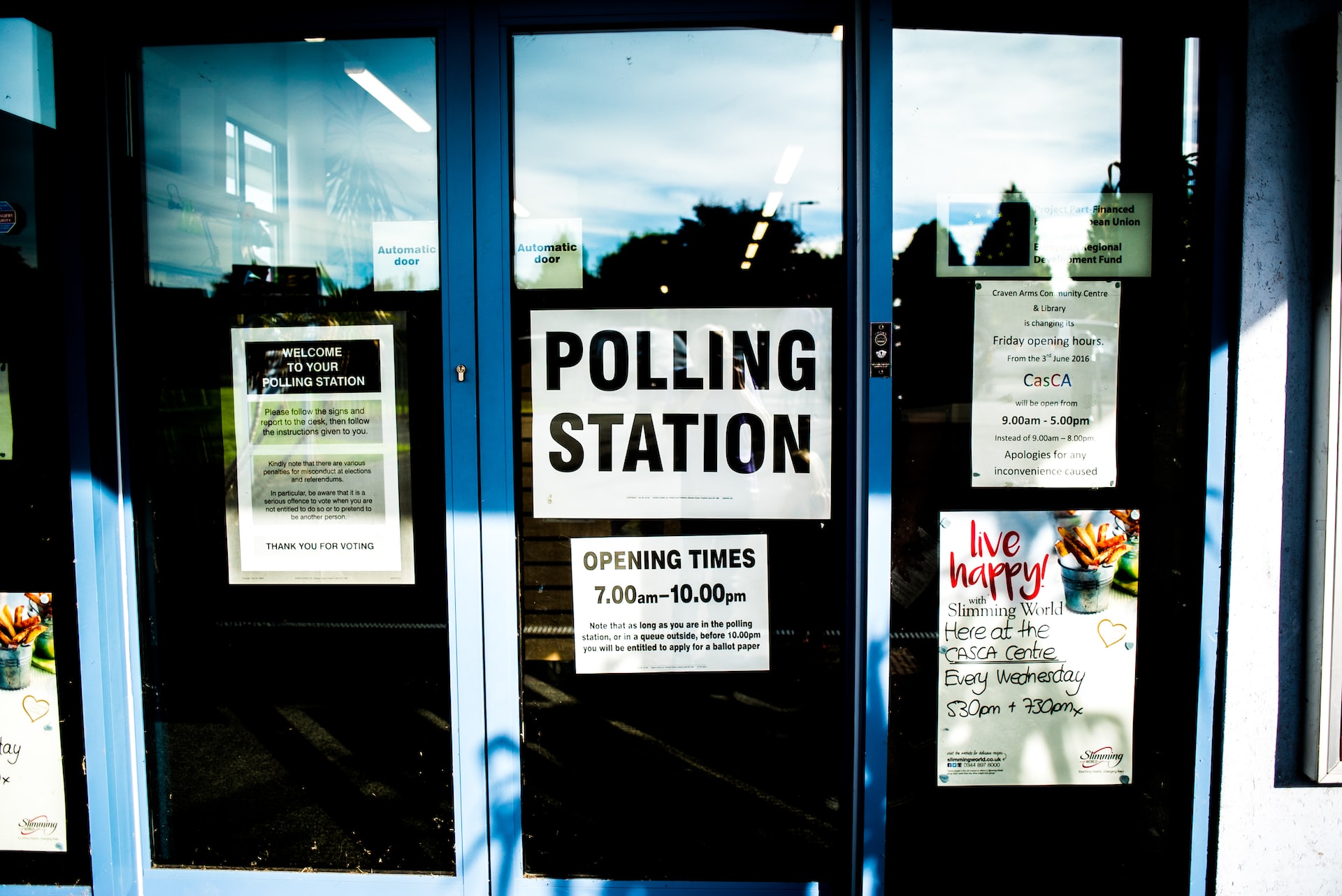